Discover how the Lyon e-Sport 2021 Wild Rift tournament will be taking place, where 64 teams will fight eachother on the Riot Games mobile game.

To start off this tournament, and in order to give each team a chance to play a maximum of games, the first phase will aim to sort teams by using a double elimination seeding tree configuration. This means that if you lose your first match, you have a second chance in the loser bracket. 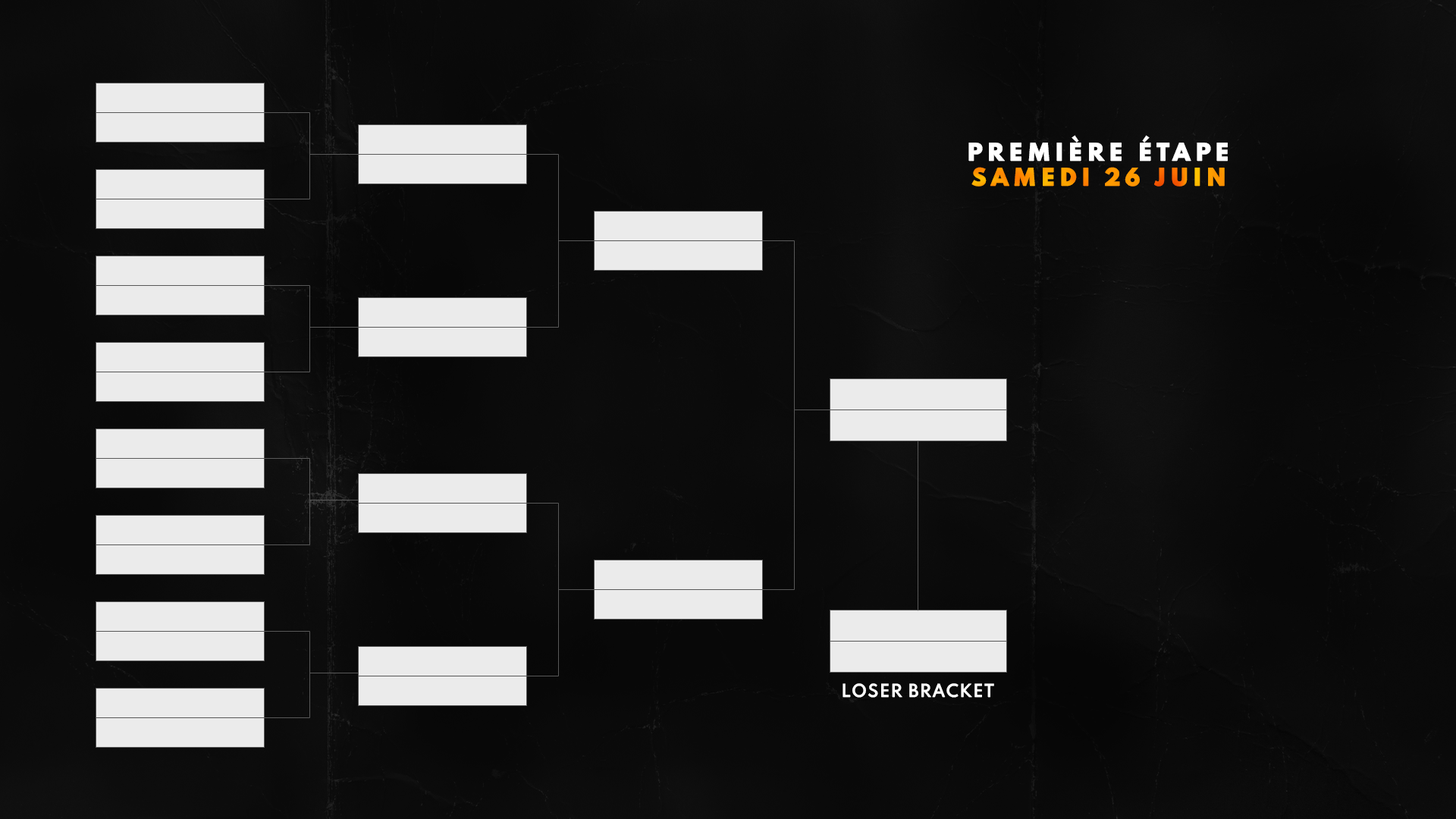 The best 32 teams of the tournament tree will be qualified for the next phase and their place will determine the seeding for the groups in phase 2.

Once the 32 teams are seeded, they are placed in groups of 4 teams to dispute the first group phase. In each group, all teams figh eachother once, and the two best teams are qualified for the next group phase. 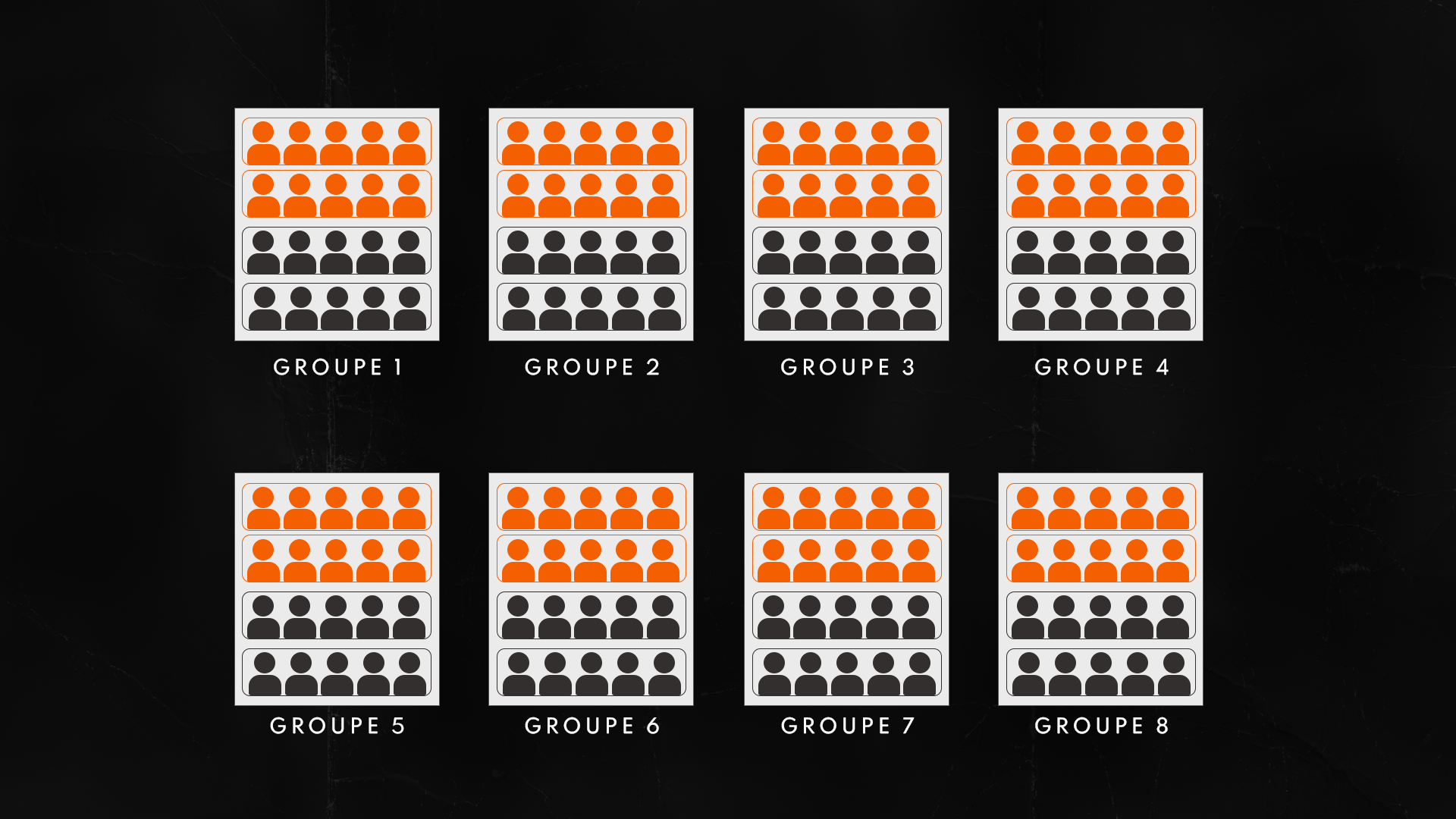 On the same principle, the 16 qualified teams are once again placed in 4 groups of 4 teams and play eachother once. We, then again, keep the best 2 teams of each group to fight off the quarter finals which will take place on the same day. 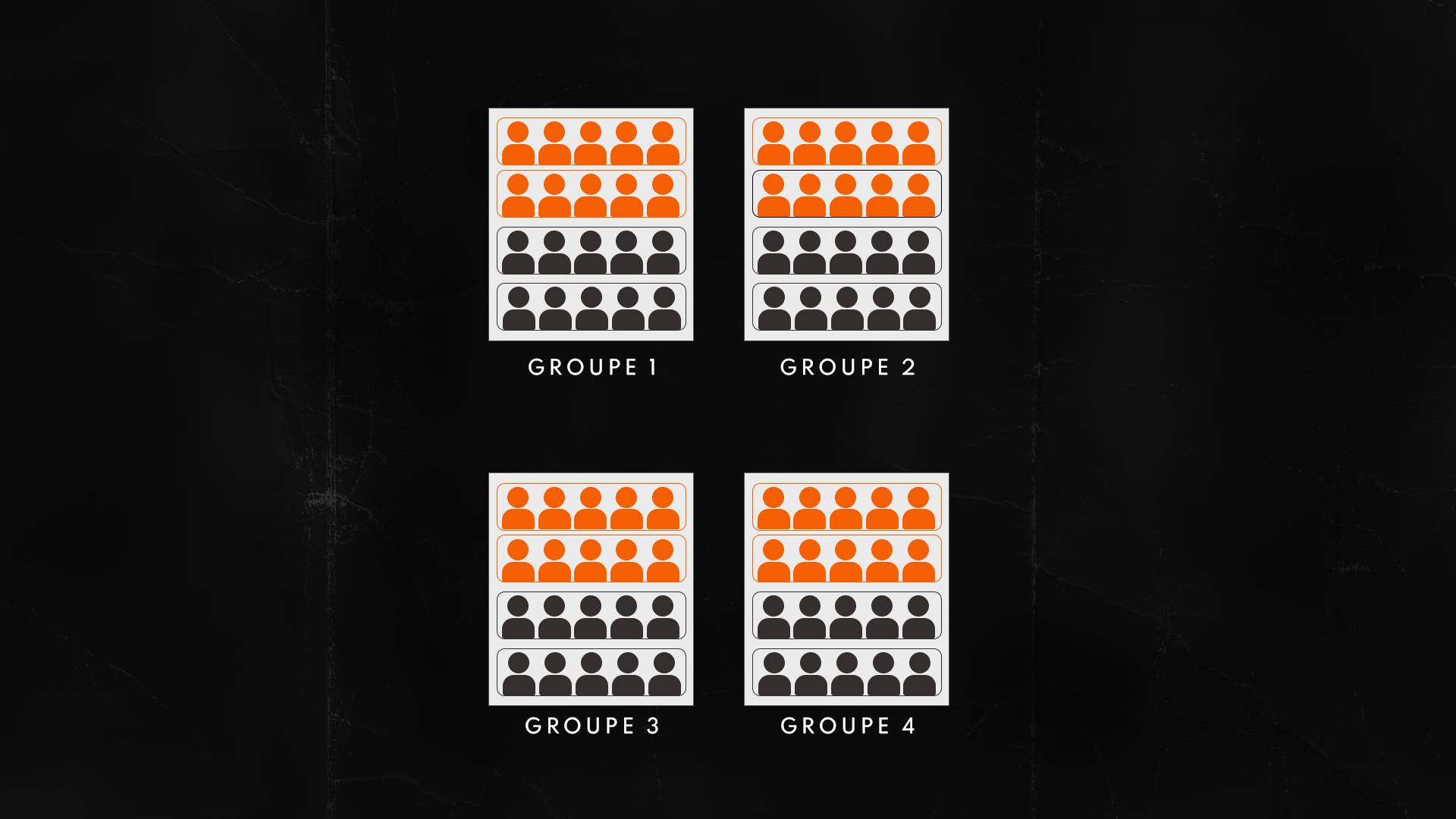 During the quarter finals, on a classic format, the 4 best teams are qualified for the semi finals 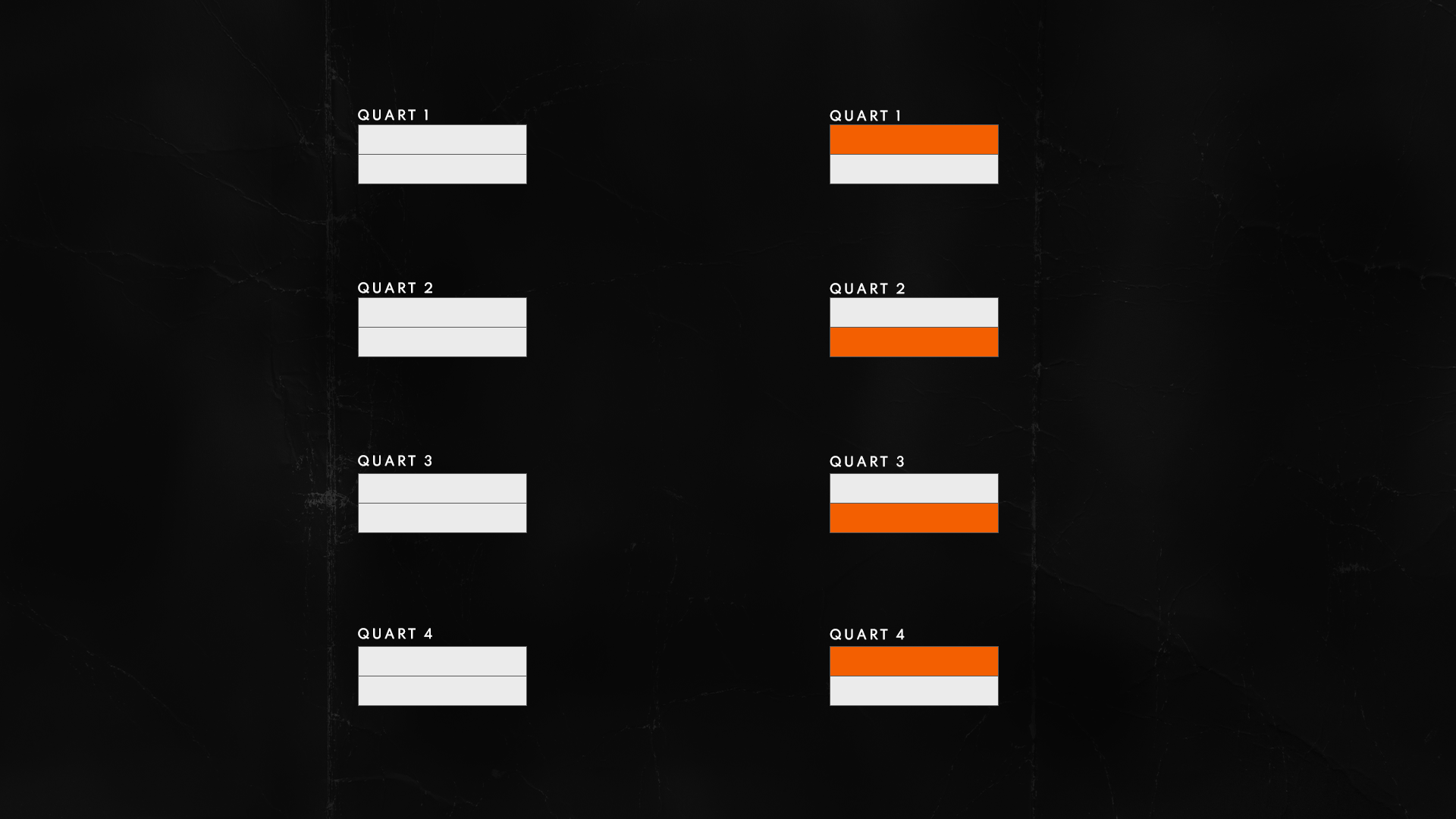 At this point, there are only 4 teams remaining in the tournament. They are placed in a classic simple elimination tree and play until the grand final. This will determine the great winner of the Lyon e-Sport Wild Rift tournament. 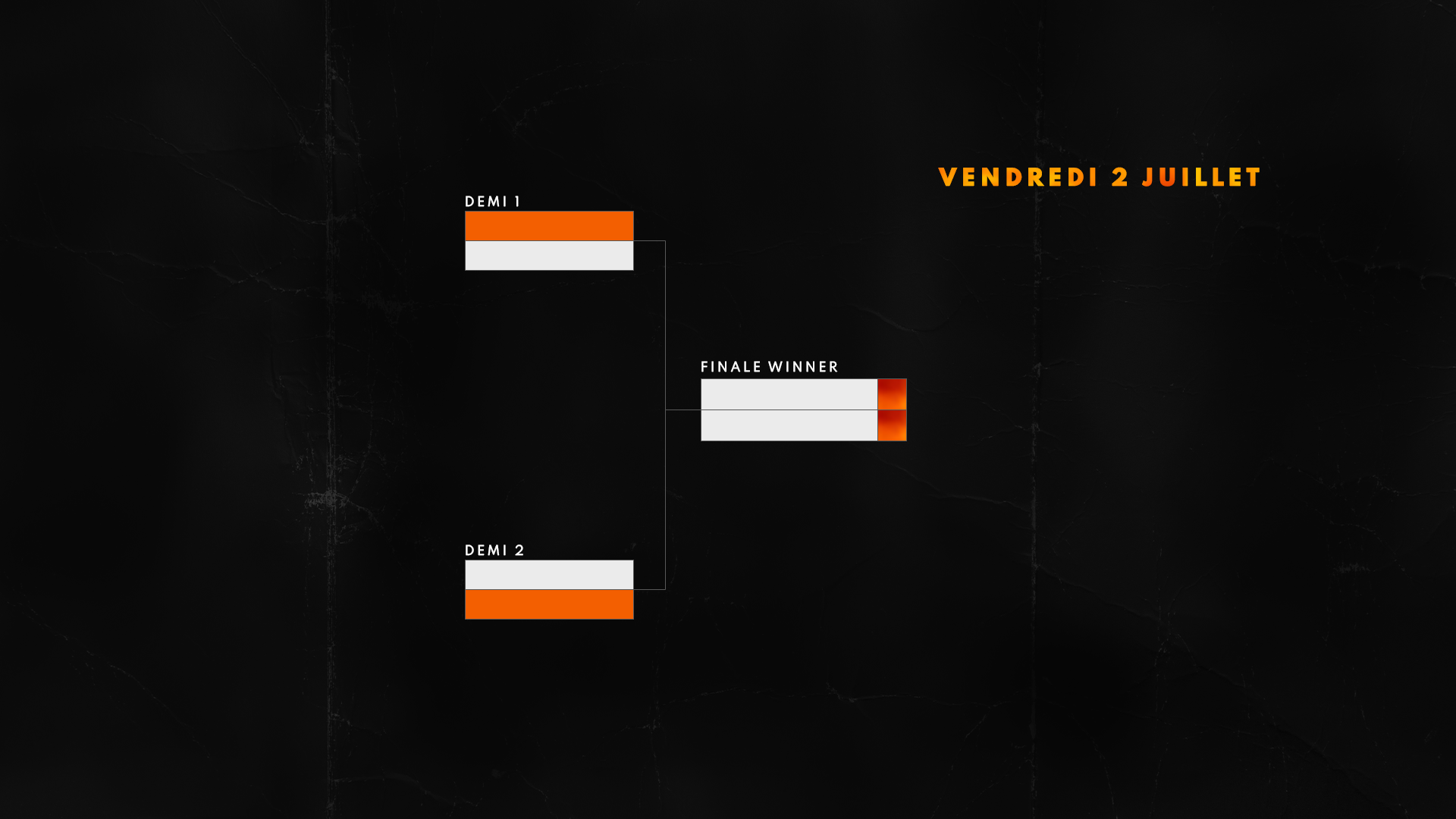 We hope to count you in the tournament and be there at our registration night, on May 13th at 8pm UTC+2 (Paris time) !